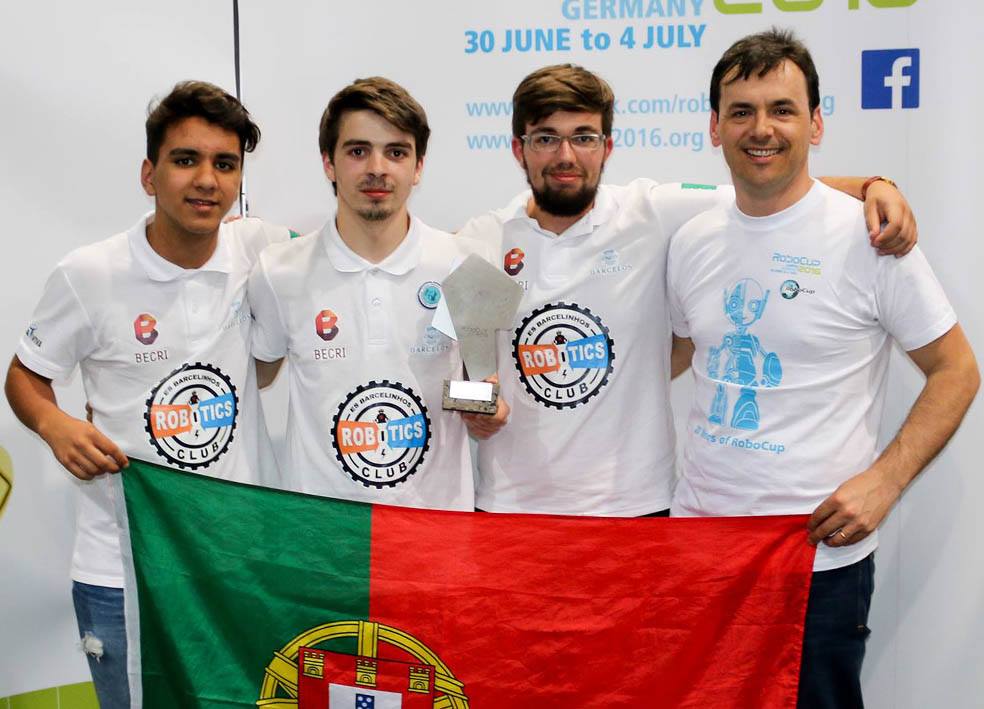 Three members of the Robotics Barcelinhos Club and MOM team from Portugal participated in the Junior CoSpace Rescue League at RoboCup2016 in Leipzig, Germany. 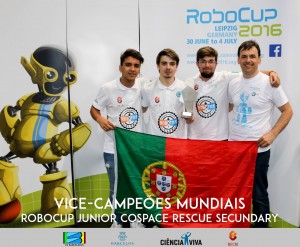 Students Carlos Campos, Luis Longras and Roberto Figueiredo competed against other students from all over the world and they reached the finals in this category. The Barcelinhos team played against the team from Singapore in the final competition. Despite having lost the final, our three students were thrilled to come up in second place in such an amazing global event. 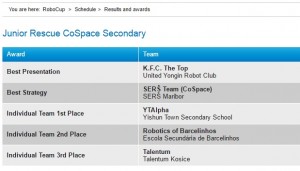 RoboCup 2016 gathered a total of 3,500 participants from more than 45 countries in Leipzig, Germany, from 30 June to 4 July. More than 1,200 robots competed in the disciplines Soccer, Home, Rescue and Industrial, and in the Junior leagues. 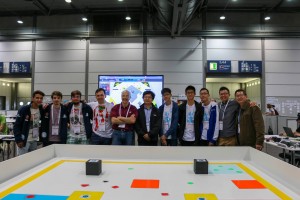 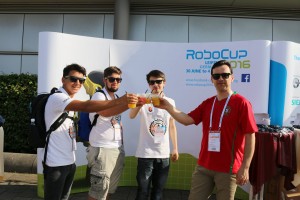 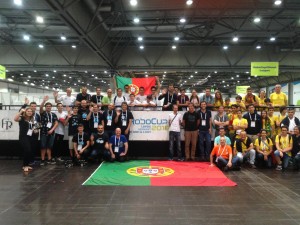 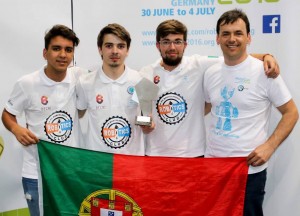 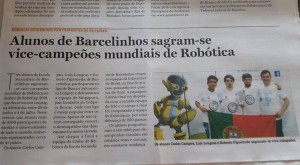 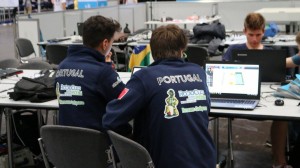 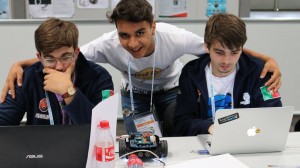