We met in the auditorium at 8.10am and students from each country had time to talk to their friends and teachers from their own country before work began for the day. At 8.30 we were divided into working groups and started planning the science show, which is to take place tomorrow.  The show will take place in the auditorium tomorrow morning and each group was allocated time to set up their materials and have a practice run in the auditorium. After lunch we visited Von – Velen – Anlage, a historical centre in Papenburg. Here we learned how people from the area lived and what their homes were like. It was very interesting. After the tour we tried a traditional German pancake. The farewell dinner was held that evening in the school. A large selection of food was served which was all really nice. After the meal we watched a video compiled by the Portuguese students of all the photos they had taken since the start of the trip. 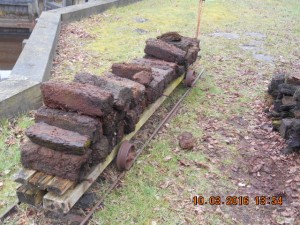 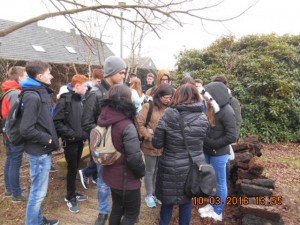 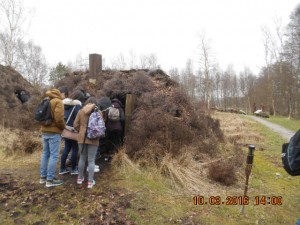 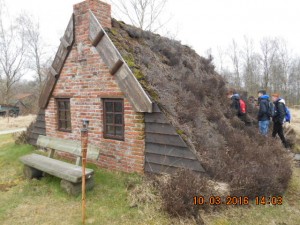 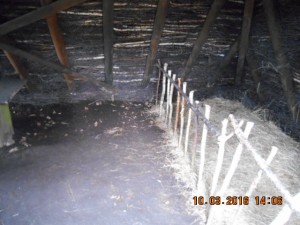 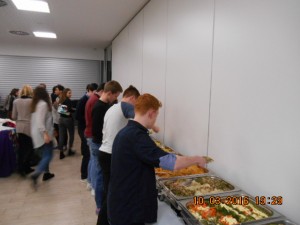 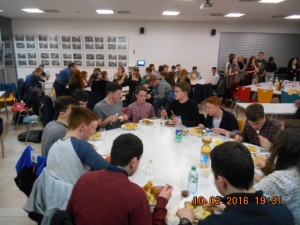