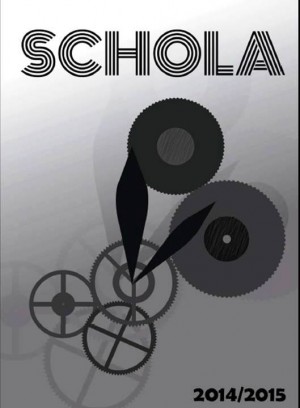 The MoM project and its different phases and activities have been disseminated within Barcelinhos Secondary School and in the local community through the publication of articles and photos in the school’s magazine SCHOLA, which is published every schoolyear. Since the start of the project in 2014/2015 until 2016/2017, Matters of Matter has been featured in the three latest editions of the magazine (Schola 2015, Schola 2016 and Schola 2017).
The Schola magazines reach all staff members, students and their parents within the school and  they are also sent to all the schools in the region of Barcelos, public libraries, the town hall and local universities.
You can read the news about the project that have been published in the SCHOLA magazine. Click on each edition below.
SCHOLA 2014/2015        SCHOLA 2015/2016         SCHOLA 2016/2017 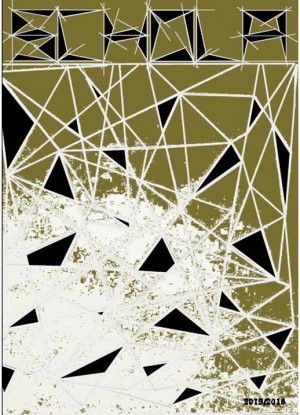 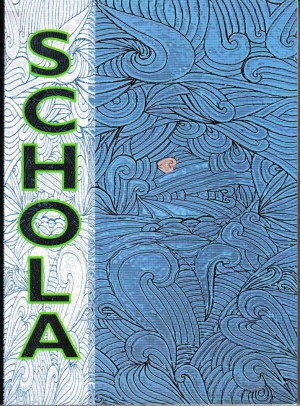